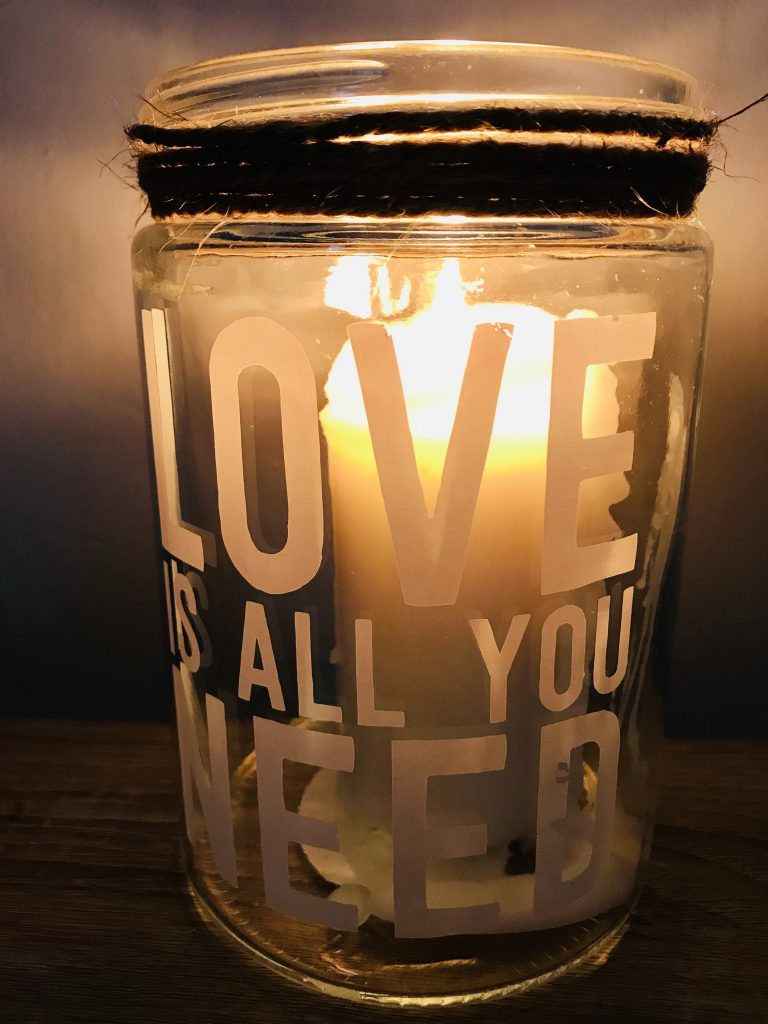 As I stood in memorial over my candle in the driveway this ANZAC weekend I was transported back. It was the cool early hours of the morning, in October 2007.

We were excited as we jumped into the chopper of the True North to head to the Kokoda War memorial in Papua New Guinea, and were in good spirits as we flew over the misty camouflage greens of the mountains, joking with each other, teasing ourselves out of our last veils of sleepiness. Before we knew it, we were landing.

As soon as the doors opened, we were engulfed by a thick wave of energy, of emotion, and our smiles were swallowed by our hearts and replaced with tears welling. Not just one, or two of us, but all of us. What is this place?

An angel was there to greet us, a nephew of a Fuzzy Wuzzy, the name our ANZAC’s fondly called the many Papua New Guineans who supported them, in their attempts to ward off the Japanese invaders.

Blurry eyed, we were led down some steps to the edge of a plateau overlooking Kokoda, and bordering this curved edge, were four massive basalt pillars – each one standing in testament to the qualities of the ANZAC’s – ENDURANCE, MATESHIP, COURAGE AND SACRIFICE.

I often reflect on those four qualities when I think about Australian Values and what it is to be Australian.

Standing in my driveway, listening to ABC’s memorial service, Returned Services Nurse Wing Commander, Sharon Down, recited the qualities of the ANZAC’s as – Endurance, Courage, Ingenuity, Good humour, Mateship and Devotion – devotion to duty, to each other and to Australia.

So, a few more have been added to the sentinel principles of Kokoda, with sacrifice not in the mix.

For over 20 years I have been helping business owners and teams uncover their values, with unique facilitation processes to help them emerge from the depths of who they are. (And this does not involve values-shopping from a list).

If businesses aspire to be truly conscious and values activated, and consistent in HOW they do business, so they can earn trust and respect from their customers and stakeholders, they need to uncover those values that will rise to the surface when the proverbial hits the fan. We can all live positive ‘poster’ values when times are great, but our true nature is revealed when we are stressed and under pressure. What values intuitively rise to the surface then? What belief systems truly underlie the way we operate?

For the Kokoda ANZAC’s it was; Endurance, Mateship, Courage and Sacrifice.

Under duress is when true values, intuitive default values, come to the fore. It is also when, if an organisation has done the work upfront, a manager, even when a little blurry eyed, can use these pre-determined and collaborated values to stay operating consistently to who they say they are, and keep their ship ballasted and on course. And (because they are pre-determined), do this in a way that is recognised, embodied and supported by their entire team.

Working with values for years, I have often talked-back to talkback radio, when politicians broadcast, they have done this or that because that is the Australian thing to do. As a sixth-generation Australian, both sides, I still don’t know what values guide the Australian psyche. What values help us ballast our ship and help us make consistent principled decisions?

The term ‘Australian values’ is bandied about, but actual values have not been referenced or articulated. They have been kept vague, like an invisible cloak, to magically ‘Australianise’ (we’re all in this together) and justify a number of political standpoints.

And that is the thing with values. When you do articulate them, you then have to live them! You are then making yourself responsible and accountable to consistently live them and stick by them and with them through good times and bad.

When you do live your values, no matter what, you attract, as Simon Senek would say, those who believe what you believe.  You earn trust and respect, credibility, power and support as a leader / organisation. Think Jacinda Ardern (Prime Minister of New Zealand). But living your values also makes you accountable, and that is way too responsible and frightening for some.

I would love for Australians in the spirit of mateship, to collaborate on what our Australian values are and have the courage to draw a line in the sand, and govern by and use these overt principles as enduring guidelines for everything we do.

When I think of our boat people, I think, do they have the qualities of the ANZAC’s – Endurance, Mateship, Courage and Sacrifice? Yes, they do. From these principles one could argue that they are more Australian than many of us.

What are the Australian Values that are going to help us make the right call in good times and bad?

What Australian Values are going to help us ballast our ship in not so good times and give us comfort that we are staying true to who we are, no matter what is transpiring out there?

What values are going to fill us with pride and reflect what we believe in?

What values are going to inspire us and give us the psychological safety to ‘have a go’.

What values are also going to include core spiritual values of our first indigenous peoples including land caretaking?

While we are taking time out to reflect. I would love to see our Australian politicians take this time to help us emerge into our future with core values that reflect – what it truly is to be Australian.

Cath Sutherland is the Director of Conscious Business – helping businesses to understand who they are, so they can do business better. Cath facilitates leaders and their teams through her unique Creating Brand Energy process to develop, through collective consensus, their unique Conscious Business Blueprint – a clear, multi-level guide to manage, direct and develop relationships, operations, and product delivery. Cath can be reached at cath@consciousbusiness.net.au 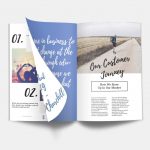 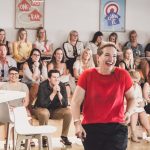 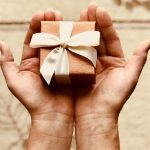 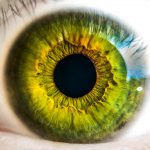 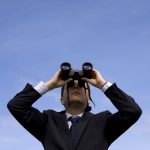 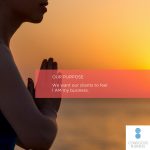 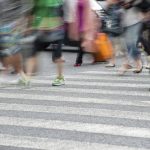 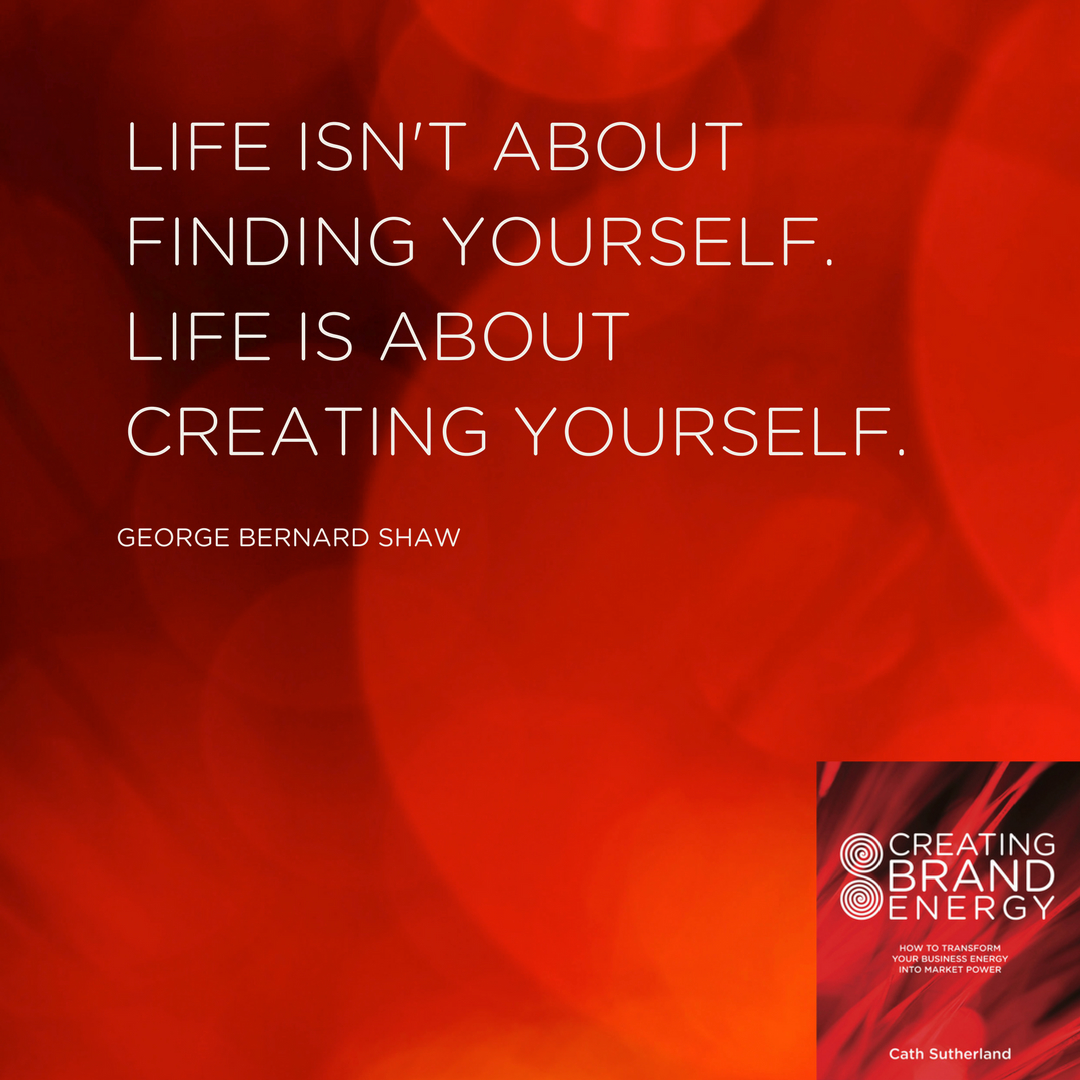 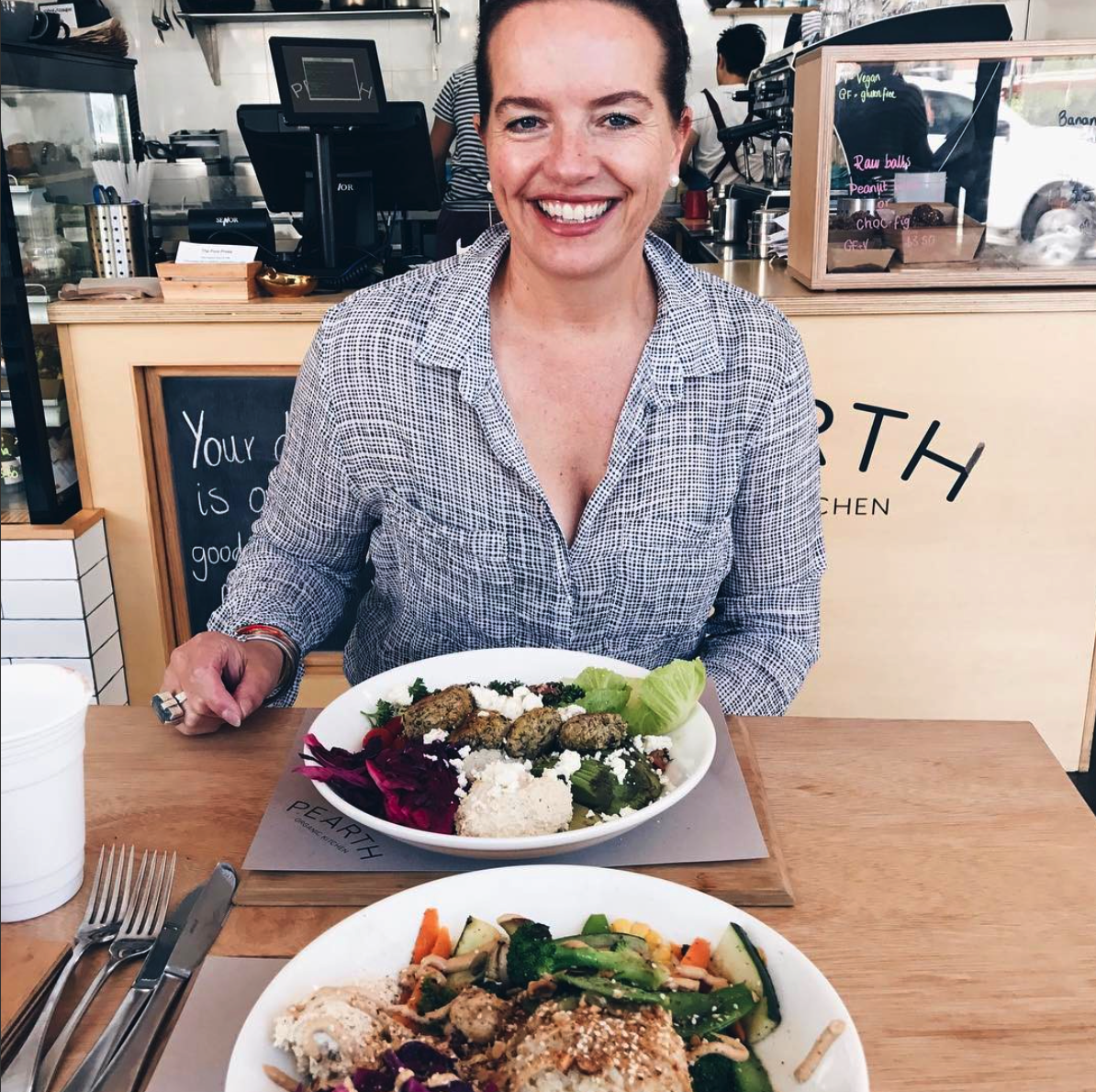 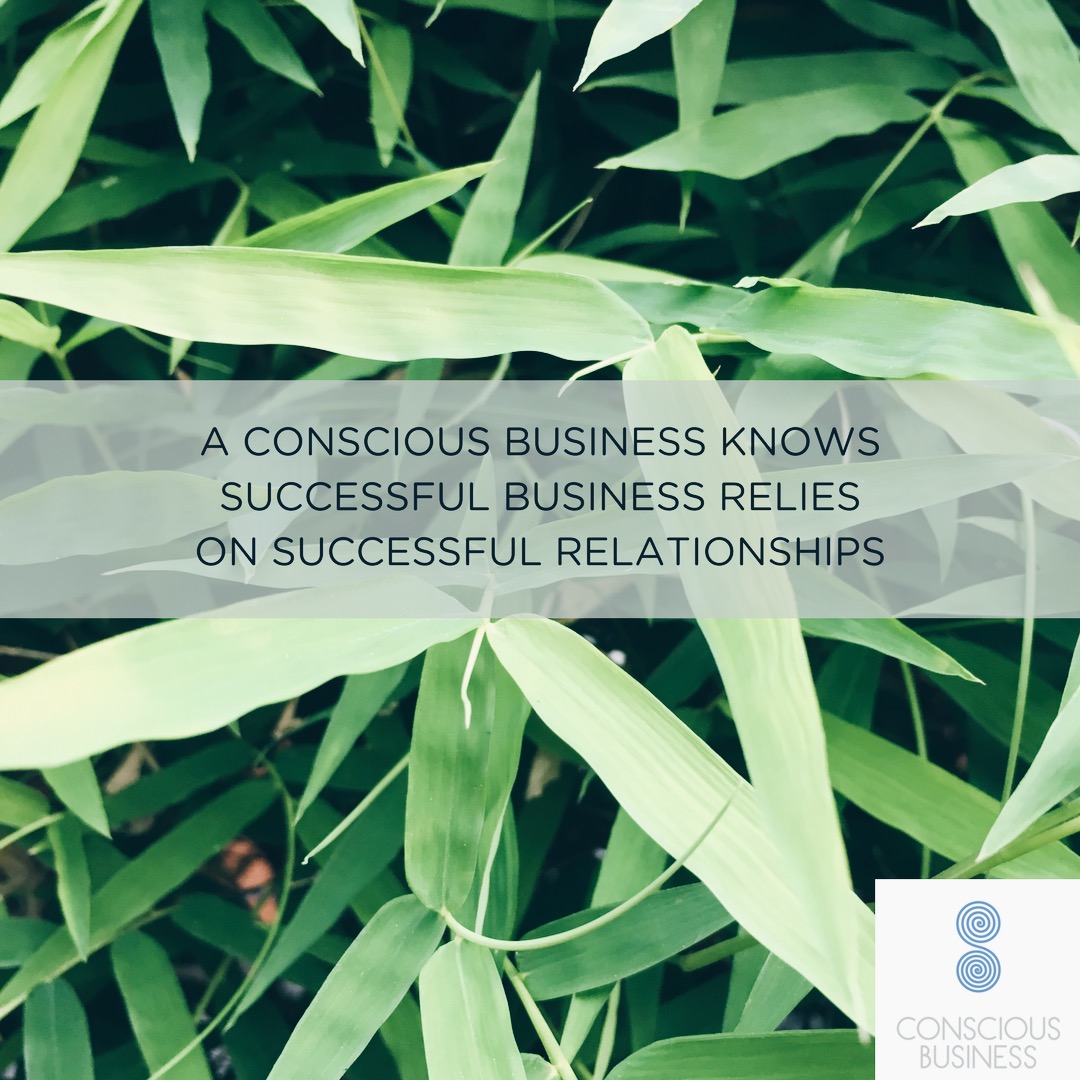 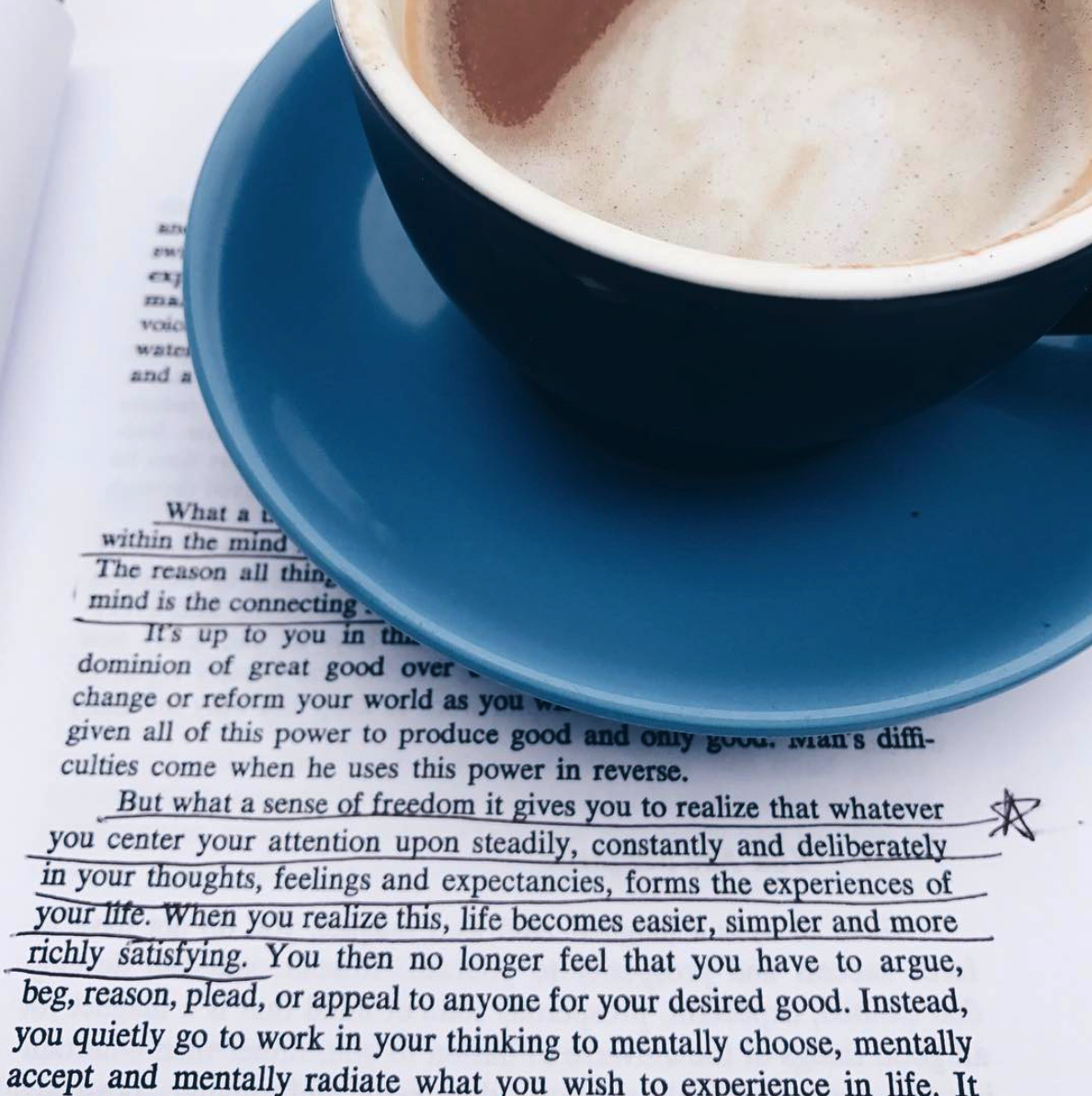 Join us, as we share with you our evolving thoughts and ideas on how to be a Conscious Business.